We are the exclusive dealer of Gason products in the Wangaratta and North East Victoria area. You can see their website here.

More Information: A.F. Gason Pty Limited, was founded in 1945 at Ararat in Western Victoria, Australia, as a one man motor trimming business. The Founding father was Mr Frank Gason and the Company remains a family owned business today with Frank’s son, Les Gason, still occupying the position as Chairman of the board and third generation family members in key roles within the business.

From the early 1960s to the early 1980s, Gason grew to be a national market leader in Australia supplying retro-fitted cabins for major tractor manufacturers and importers including Massey Ferguson, John Deere and Ford.

Today Gason is a significant regional employer, has a highly skilled workforce, and are very active in training apprentices through an in-house training program in addition to other staff development programs.

The Gason Farm Machinery & Heating range is distributed through an extensive network of farm Machinery and Heating dealers throughout Australia. In addition to the Gason branded proprietary products the company offers a multitude of industrial services such as laser cutting, powder coating, welding and assembly to a broad range of industry sectors supplying customers in major capital cities and other regional areas. 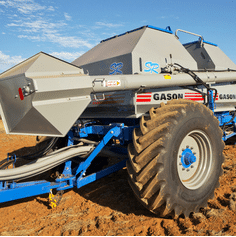 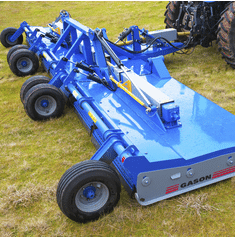 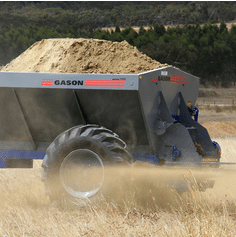 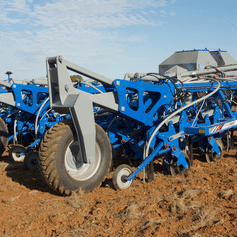 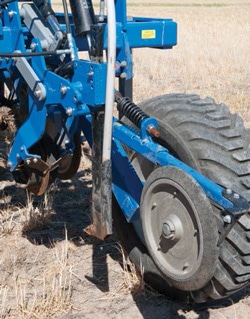 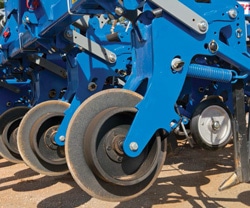 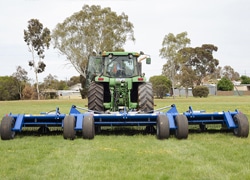 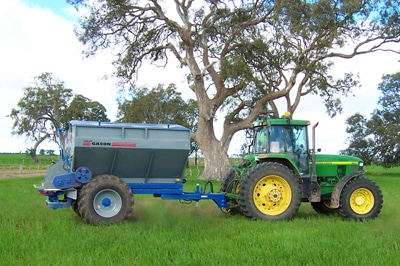 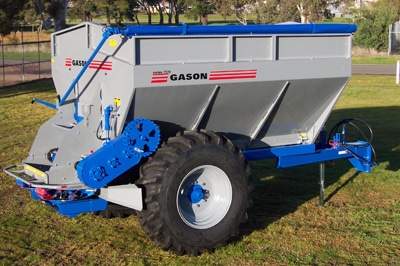 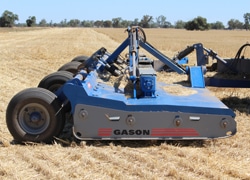 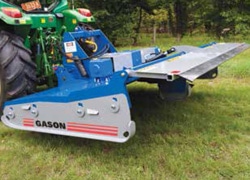 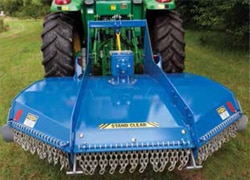 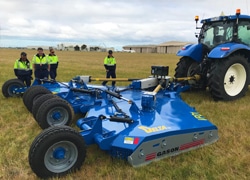 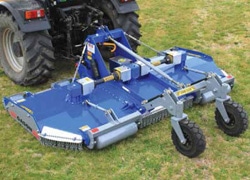 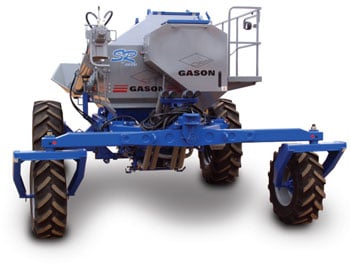 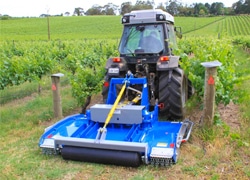 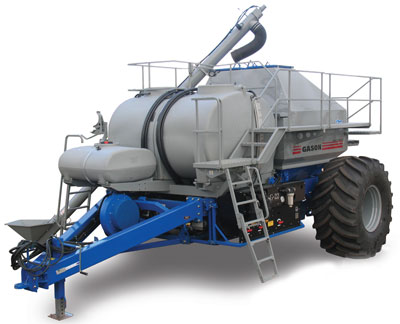